How to Draw the Universal Story Line

A writer’s difficulty drawing a Plot Planner line inspires this post. The first time we met at a plot workshop/retreat, literary agent Jill Corcoran asked me to draw the line for her. Her enthusiastic endorsement of my linear approach to a creative process later led to the Plot Whisperer books. 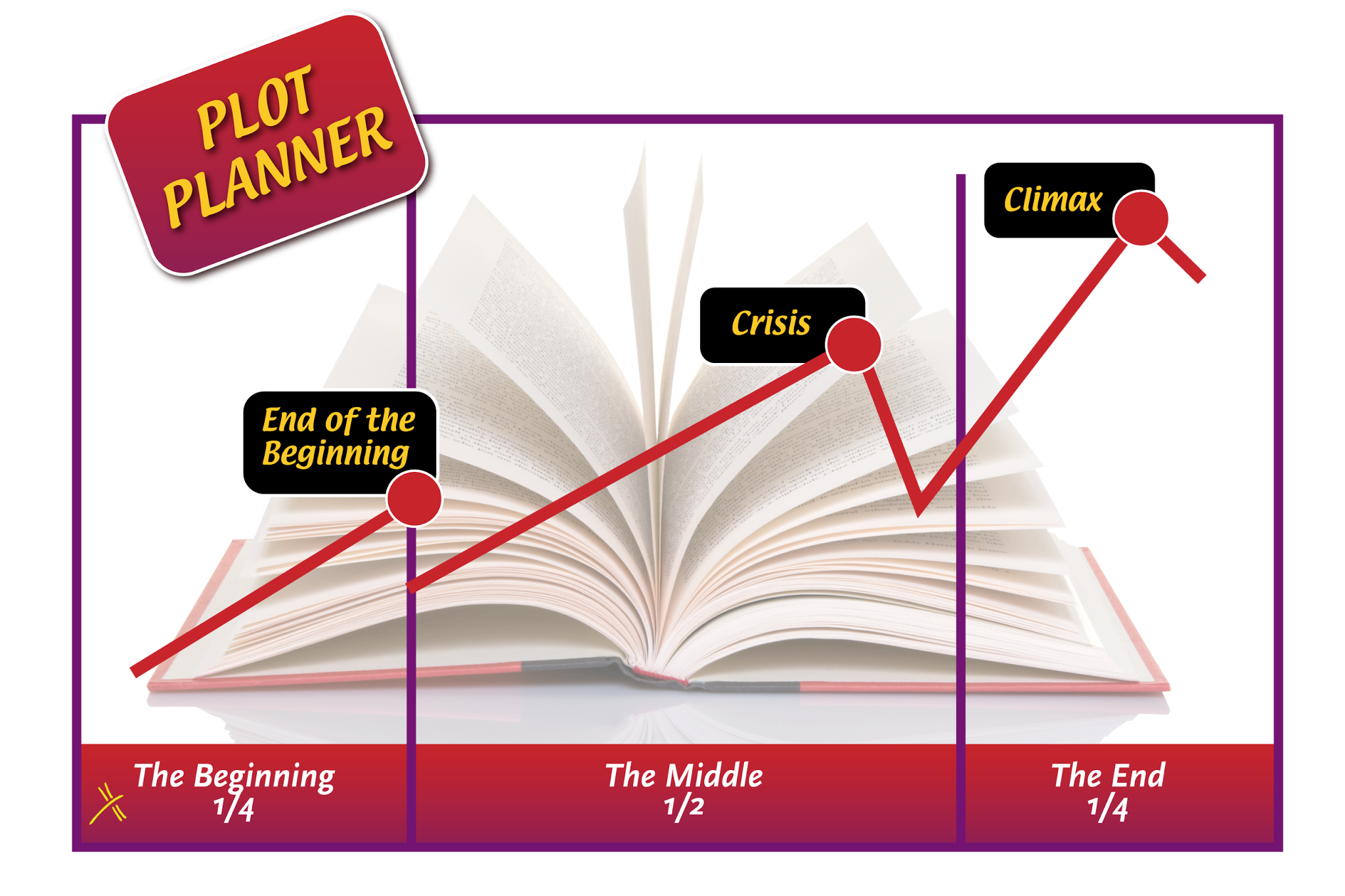 Writers who have been showing up weekly for the past ten weeks as part of the Plot from Beginning to End Series have begun sharing plot planners. One writer is waiting for her physicist husband to draw the line for her. Another writer has constructed four boards, one for each part of the Universal Story.

The Plot Planner lines I share are so straight and clear in an attempt to support my rather chaotic imagination. Mostly they’re so perfect because that’s the way people who have created my graphics have drawn them.

I’d love to have an artistic rendering that gives freedom to writers that whatever they draw is good enough. And good enough is perfect.

In the meantime, I wish I could be there to personally draw the line for you.

Today I write.
~~~~~~~~
For more: Read my Plot Whisperer and Blockbuster Plots books for writers.

Shop for Books for Writers and Creatives

Faced with unprecedented challenges, now is a great time to escape
into creativity and reconnect with your inner self

Martha lives at the beach along the central coast of California and draws inspiration from the surrounding nature. When not at the beach, she writes women’s fiction and is exploring what it means to leave a lasting legacy. END_OF_DOCUMENT_TOKEN_TO_BE_REPLACED

The secret to having what you want in life is to view all challenges and obstacles through the Universal Story.